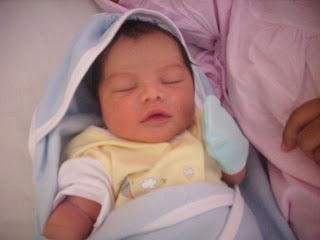 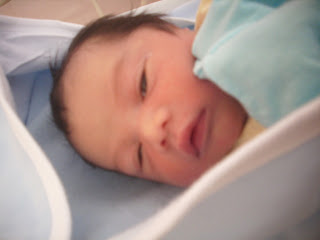 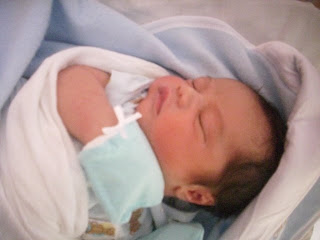 Email ThisBlogThis!Share to TwitterShare to FacebookShare to Pinterest
Labels: Kami 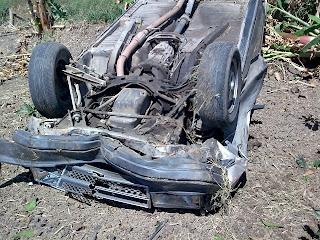 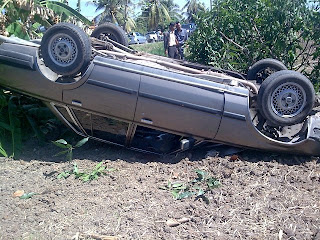 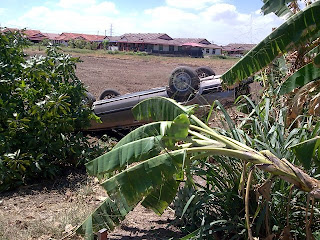 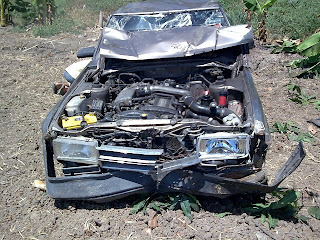 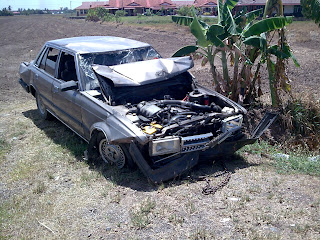 Email ThisBlogThis!Share to TwitterShare to FacebookShare to Pinterest
Labels: Permotoran 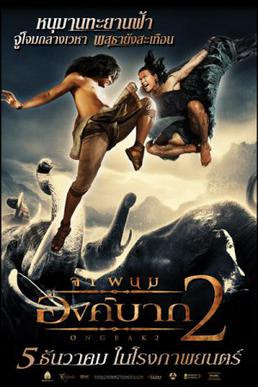 Ong Bak 2 is a 2008 Thai martial arts film co-directed by and starring Tony Jaa. It is a prequel to Ong-Bak: Muay Thai Warrior.

A new trailer for the movie was released in the mid 2008, showing a fictional fantasy setting where Tony Jaa's character was rescued in the jungle by a group of martial artists of various styles and trained to unify these different styles of martial arts.

"Set in the regal times of King Naresuan, Tony Jaa plays Tien a man who was born into nobility but had it stripped from him after his parents were brutally murdered. During his childhood Tien learned Khon, a form of dance which is usually reserved for royalty.

Although he didn't know it yet Khon would later prove to be an invaluable aide to him. After seeing his parents murdered at the tender age of 10, Tien is forced to live on the streets where he is eventually captured by a group of thieves who take him in and teach him how to steal and fight. Tien expertise as a thief and fighter grows and it isn't long before he is made head thief.

Then Tien sees something that makes his stomach churn. A competition is being held to find the best knights to serve under the very man who had killed Tien's parents all those years ago. Tien passes the tests easily and is made Lord Rachasana's 2nd Knight.

Now, he has his opportunity to strike but he will have to use all his skill and ingenuity if he is going to get his revenge on the man who killed his parents.

Sorapong Chatree as Master of the village 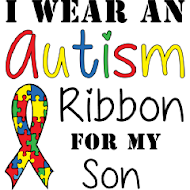